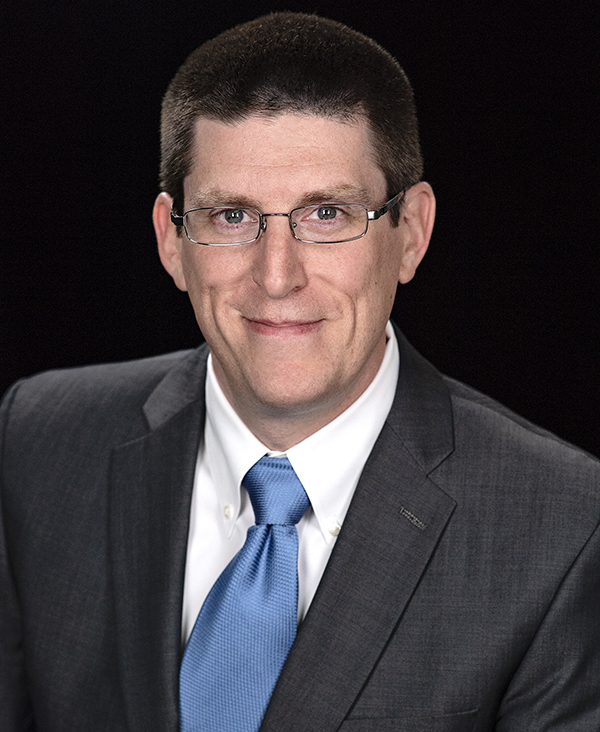 Steven graduated from the University of Ottawa in 2008 with a Bachelor of Applied Science and started his career as a project coordinator with a major national general contracting company, where he developed significant skill working on a variety of multi-million-dollar projects in the ICI sector. In 2013, Steven joined HEIN as a project coordinator, and quickly worked his way up to Project Manager, where he now manages and leads a variety of commercial and institutional projects. Steven became a shareholder of HEIN in 2016 and a Vice President in 2018.